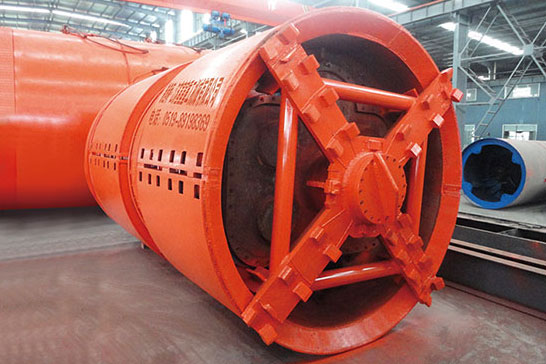 Depending on the model, the pipe jacking machine consists of at least two parts, one is the cutting tool tube and the other is the shield tail. These two parts are usually cylindrical pipes and are connected to each other by a hinge. In this case, the cutting tool tube is supported by the guide cylinder at the tail of the shield, and its function is to control the jacking direction and provide a space for accommodating the crushing tool, and also serve as a crushing space for the rock and soil. The pipe jacking machine is sometimes composed of three parts, the second part is called the middle tool tube, and the third part is called the shield tail, which is the transition part between the pipe jacking machine and the jacking pipe. 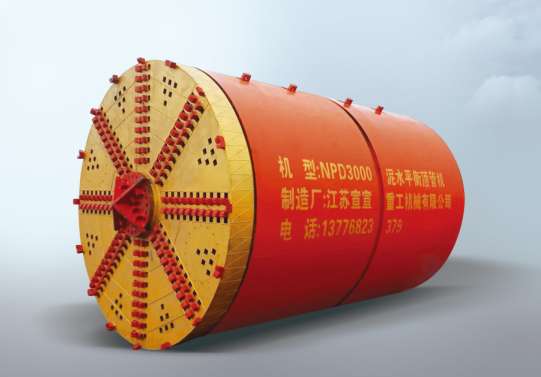 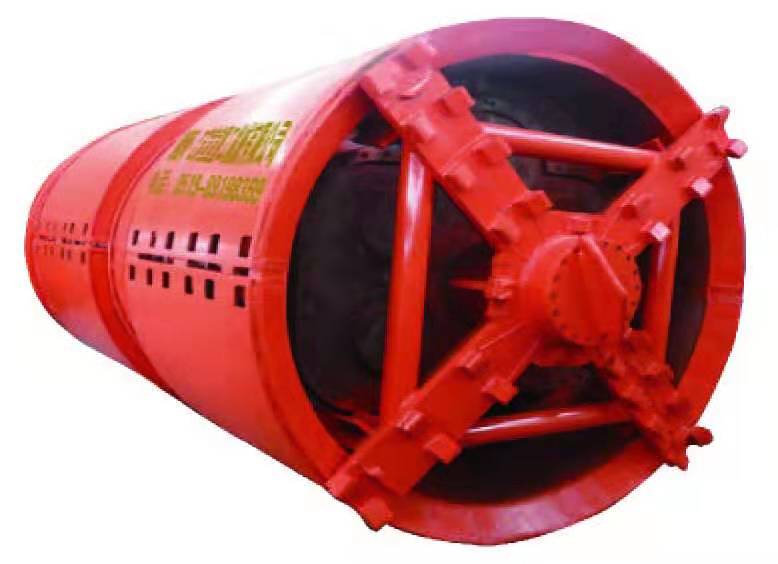 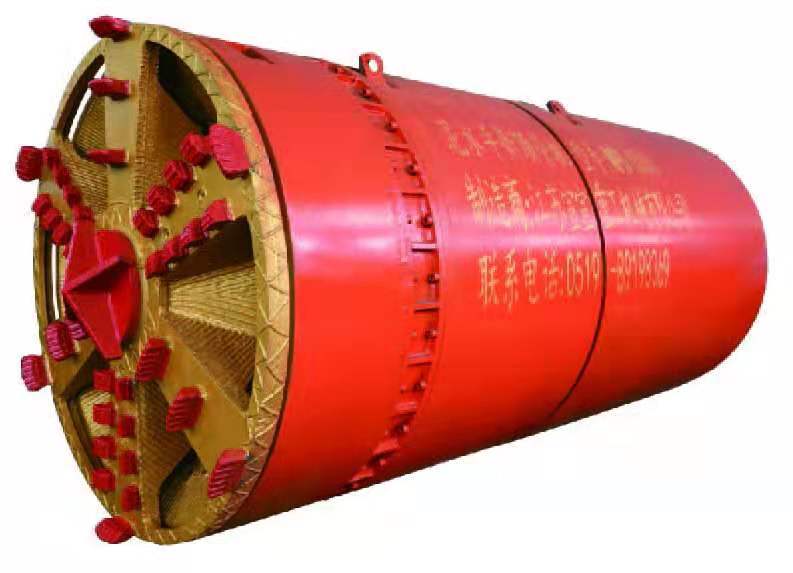