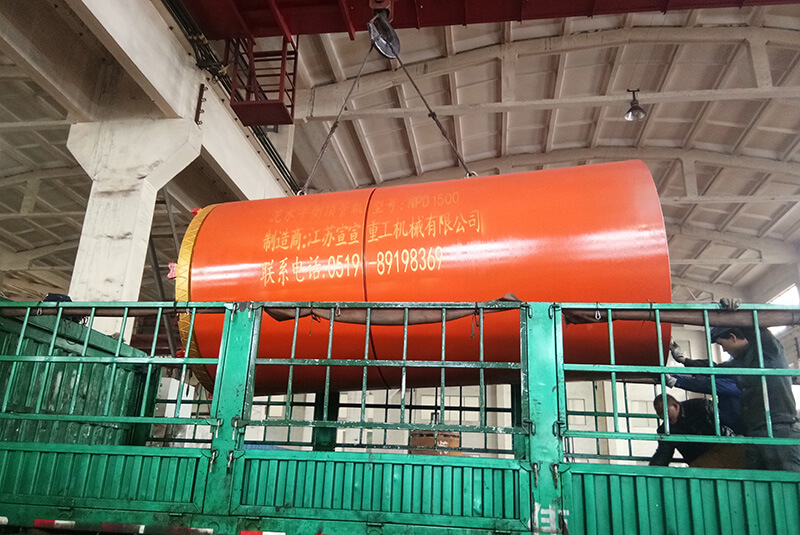 The slurry pipe jacking machine is an underground excavator that removes excavated materials by hydraulic means. It uses a method for unstable terrain. It is considered to be a kind of "soft soil" tunnel boring machine and earth pressure balance tunnel boring machine, which is widely used in underground water pipelines, oil pipelines, natural gas, buried underground pipelines and other fields. Sewage, water supply, drainage engineering, cables, tunnels, and various communication cables. The pipe is not being dug. This technology does not require an excavation surface; it pushes the pipe into the soil because its studio is deep in the ground and does not have much impact on noise and is widely used in China. 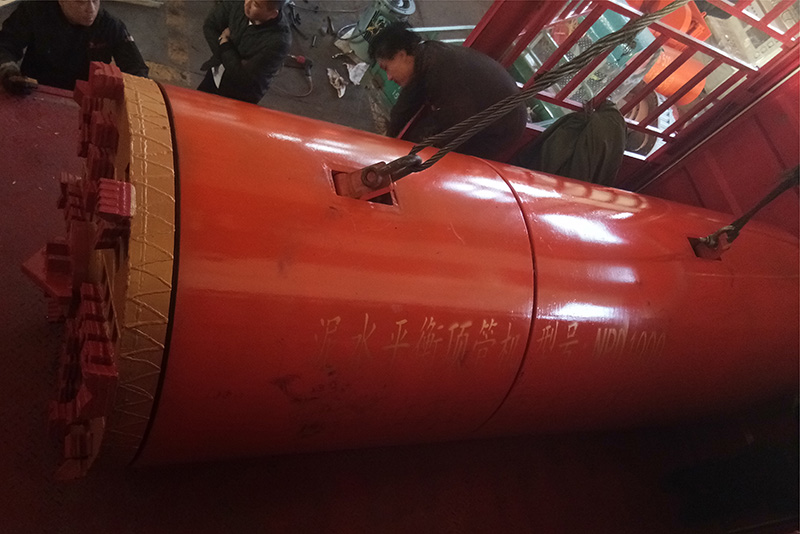 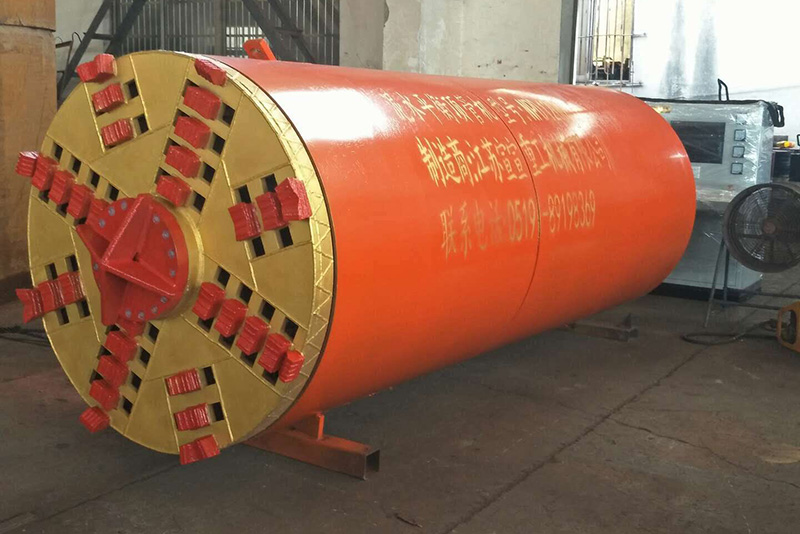 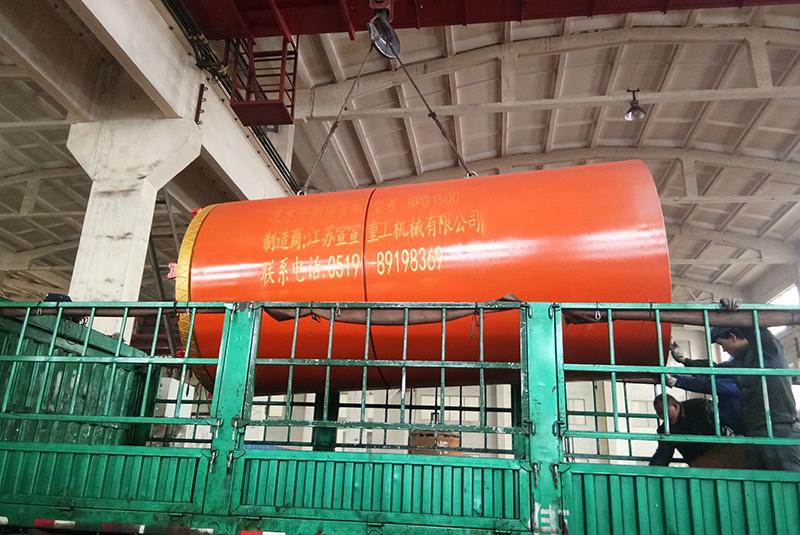