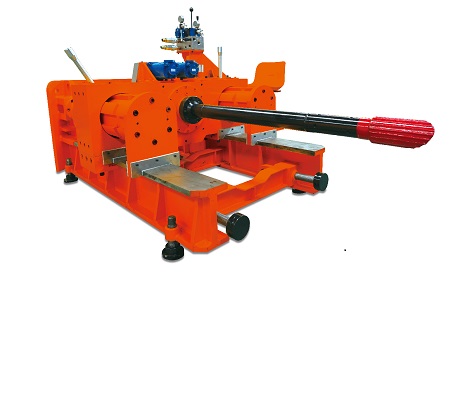 The auger boring machine is suitable for small pipe diameter Φ 300, Φ 400, Φ 500, Φ 600mm, sewer pipeline,separate rain water pipeline and thermal pipeline casing, etc., steel and semi-steel pipeline laying. The equipment is small in volume and can be accommodated in a circular working shaft with diameter 2500mm. The main performance characteristics of auger boring machine are as follows:

The equipment volume is small, with high or strong power, the thrust is large, the jacking speed is fast, the requirement for operator skill is low, the horizontal straightness of the whole jacking process is ±30mm, can be shortened effectively, it has low construction cost and greatly improve work efficiency.

This reduces effect of the environment pollution, keep good environment , no mud production, the construction discharging is the wet mud or the dry soil, it has solved the city abandoned soil difficult problem, also can use the second time backfill;

Applicable to all kinds of normal soil such as: soft soil, the clay, the sand soil, the hard soil and the backfill.

In the third construction, the auger boring machine (reaming head) is connected behind the auger, the bore diameter(aperture) is extended to the size of the excavated thrusting (propulsion)pipe, and the soil is discharged from the spiral conveying pipe to the receiving shaft. In order to reduce the friction force around the cutting head and the pipeline of the submersible shield machine, water or lubricating mud is often injected into the cutting head of the submersible shield machine, so that the soil is softened and easy to excavate, and the friction resistance of the push pipe can also be reduced. The detailed excavation steps are shown in the following figure:

Technical principle of Auger boring machine: first use hydraulic power device to push the pilot tubes to breakthrough according to the designed pipeline, then push the steel casing to the breakthrough, and finally uses unearthed spiral pipe(auger) as a conductor, and the end of auger is connected to the auger boring machine(reaming head) and the pipe to be laid is pushed in at the same time, and the pipe is finally laid.

Back
Inquiry Now
Other Product 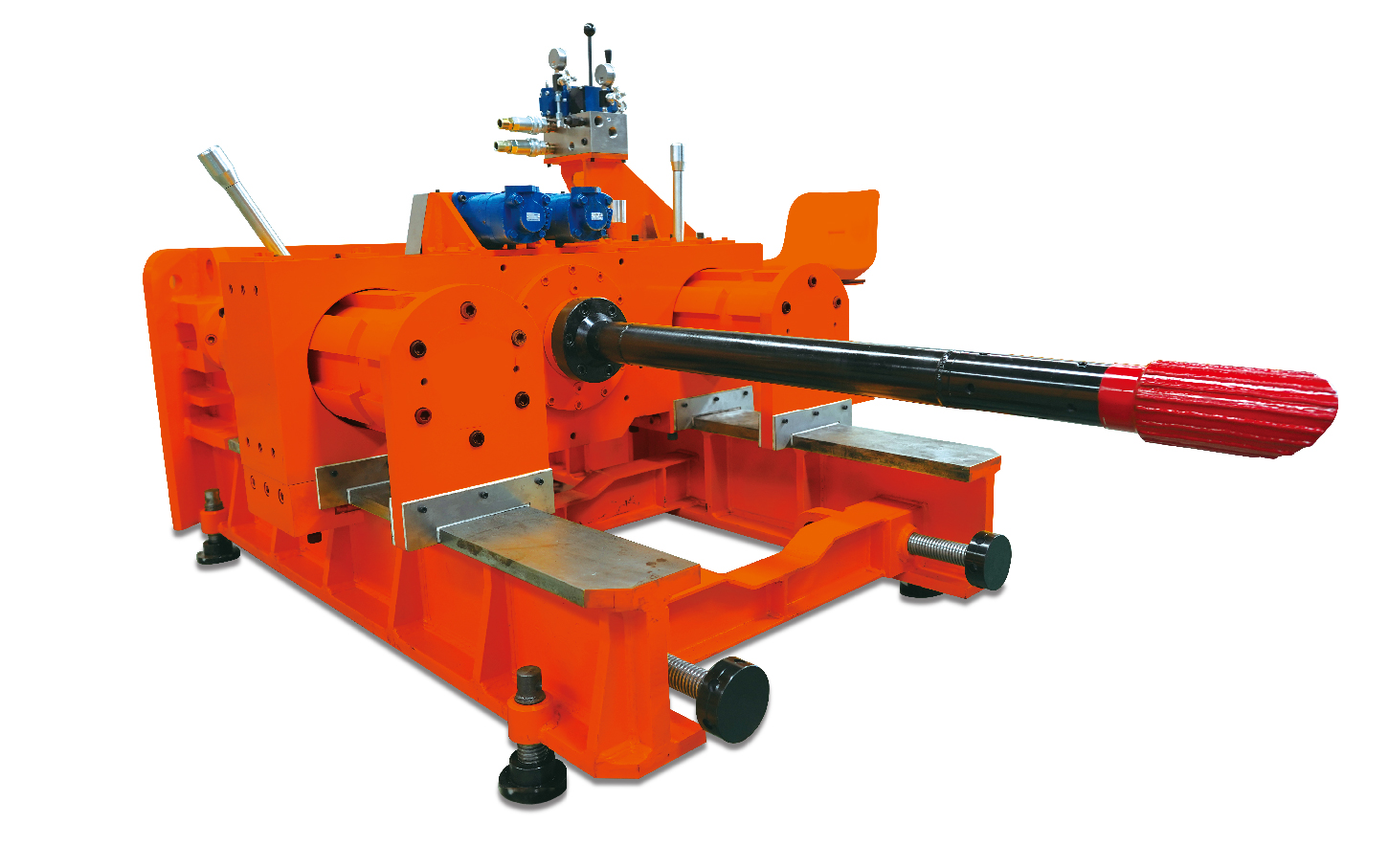